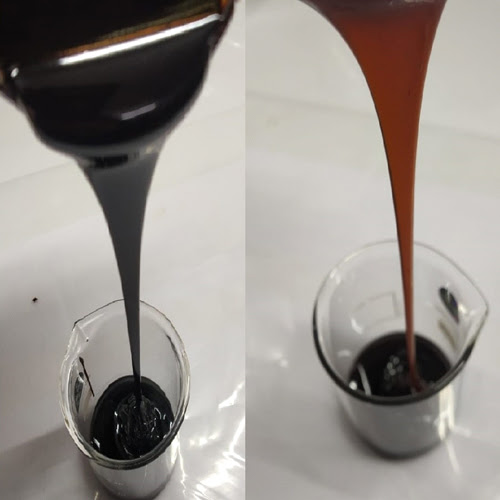 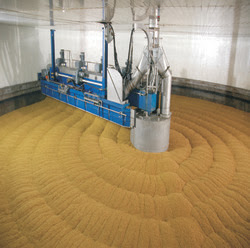 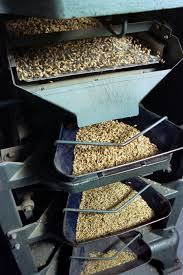 Start a Malt Extracting Business
Malt extract is thick viscous brown liquid with a characteristic sweetish taste of barley malt aroma and flavor. The product is produced from high-quality barley malt own production. Technology of production of malt extracts provide soft modes of condensation which needed to keep most of the biologically active substances presented in germinated grains of barley.

Malt is germinated cereal grains that have been dried in a process known as "malting". The grains are made to germinate by soaking in water, and are then halted from germinating further by drying with hot air. It also develops other enzymes, such as proteases, which break down the proteins in the grain into forms that can be used by yeast. Malt also contains small amounts of other sugars, such as sucrose and fructose, which are not products of starch modification but were already in the grain.
The term "malt" refers to several products of the process: the grains to which this process has been applied, for example malted barley; the sugar, heavy in maltose, derived from such grains, such as the baker's malt used in various cereals; or a product based on malted milk, similar to a malted milkshake (i.e., "malts").

Malt extracts may be used in: