Showing posts from September, 2013
Show All

What are Algae?
Algae are simple plants that can range from the microscopic (microalgae), to large seaweeds (macroalgae), such as giant kelp more than one hundred feet in length. Microalgae include both cyanobacteria, (similar to bacteria, and formerly called “blue-green algae”) as well as green, brown and red algae. (There are more varieties of microalgae, but these are the main ones.)
Algae can be grown using water resources such as brackish-, sea-, and wastewater unsuitable for cultivating agricultural crops. When using wastewater, such as municipal, animal and even some industrial runoff, they can help in its treatment and purification, while benefiting from using the nutrients present.
Most microalgae grow through photosynthesis – by converting sunlight, CO2 and a few nutrients, including nitrogen and phosphorous, into material known as biomass This is called “autotrophic” growth. Other algae can grow in the dark using sugar or s…
Post a Comment
Read more


What is Ginseng?  Ginseng root is native to eastern Asia and North America, and has been in use as a folk medicine and tonic.  A perennial plant, wild ginseng is often found in heavily wooded areas and requires rich soil to thrive. Ginseng takes several years to mature, and most cultivated roots are harvested when the plant is between 3-10 years old. After too many years the cultivated plant and its root can begin to degenerate, and the root may become pitted and wooden. Interestingly enough this happens mainly with cultivated ginseng, wild ginseng can reach as much as a hundred years of age without any marked degeneration. The plant itself is very attractive, with well shaped green leaves and bright red berries. Research has demonstrated that active ginsenocides can be found in limited quantities in the leaves and stalk of the plant, however the root possesses the greatest concentration of active ginsenocides, and it is only the root that is trad…
1 comment
Read more 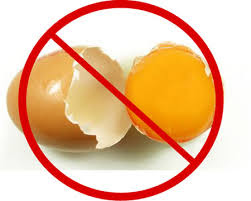 What is Egg Substitute ?Egg Substitute is listed in many low fat or low cholesterol recipes as an alternative to whole eggs. Egg substitute looks a lot like beaten eggs, but what’s it made of? Most egg substitute products—fresh, frozen or powdered—contain mostly egg whites, so if you have an egg allergy, these are not suitable as egg alternatives. But egg substitute is an excellent alternative to eggs if you want to cut your intake of fat and cholesterol, which are concentrated in the egg’s yolk. Although whole eggs are not especially high in fat—just 5 grams of total fat and less than 2 grams of saturated fat per egg—they are notoriously high in dietary cholesterol, containing more than two-thirds the daily recommended total. So multi-egg dishes such as omelets and frittatas, which often contain cheese or other high-fat, high-cholesterol ingredients, are good candidates for using egg substitute.
What else in is egg substitute?
Well, egg substitute …
Post a Comment
Read more 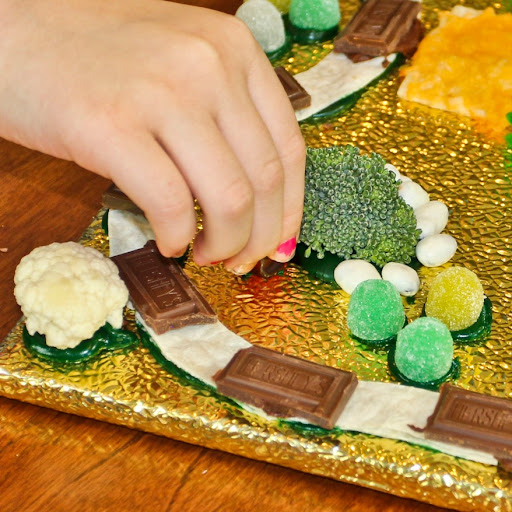 ORIGINS Vegetable gums are natural polysaccharides derived from a variety of vegetable and plant sources including beans, fruits and seaweeds. Xanthan gum is derived from the bacterial coat of Xanthomonas campestris, and is made by the process of microbial fermentation. Cellulose gum is a water soluble gum that is made fr…
1 comment
Read more
More posts